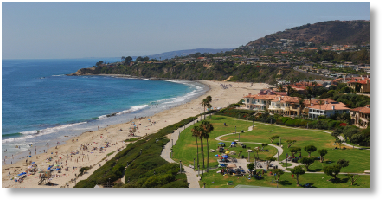 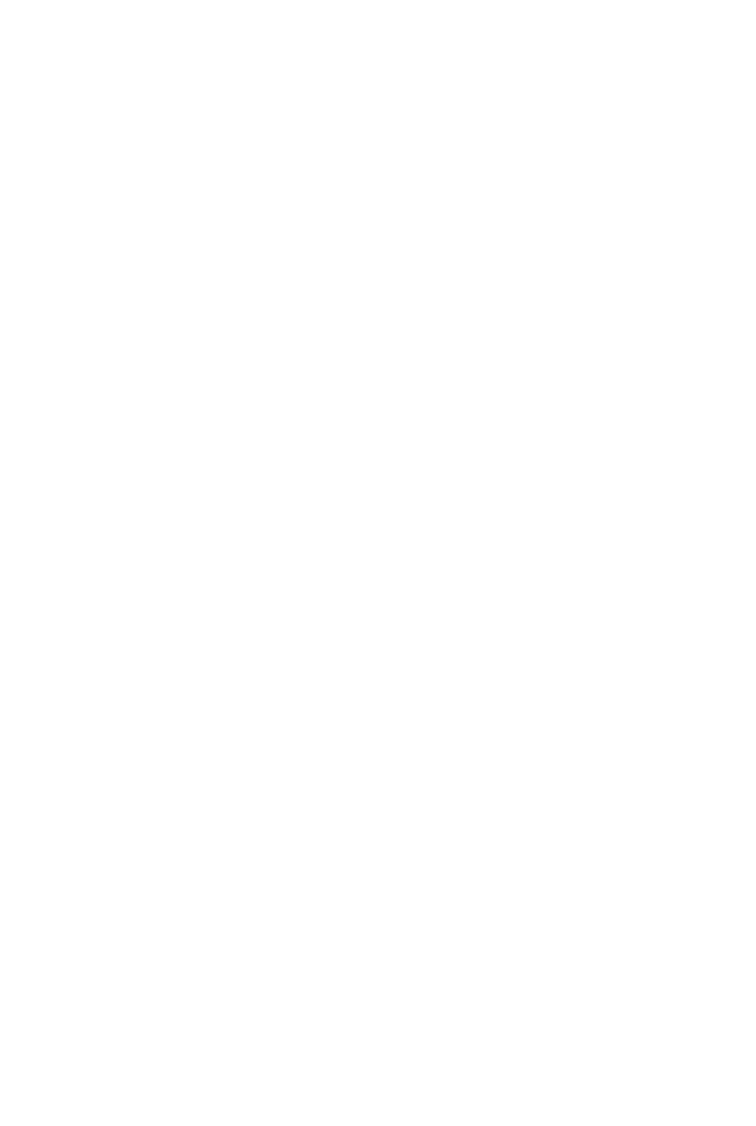 Under California Law, individuals who have been convicted of specific serious, violent felonies receive a strike for each conviction. Each strike remains on your record forever. Upon conviction for a third serious or violent felony, defendants face a sentence of 25 years to life.

If you are being prosecuted for a qualifying Three Strikes crime, contact Laguna Niguel Criminal Defense Attorney Harvey L. Decker III at (949) 365-7085 to make an appointment for a free consultation.

Mr. Decker has been dedicated solely to the practice of criminal defense law since 1982. Lawyer Harvey L. Decker III knows how best to craft a strong defense and achieve positive results for his clients. Call today to learn how we can put our experience to work for you and help ensure your freedom.

Laguna Niguel Criminal Defense Lawyer Harvey L. Decker has successfully represented numerous Three Strikes cases throughout the course of his career. Although Proposition 36 recently overturned the section of Three Strikes allowing for a 25 year to life sentence for the commission of a non-serious / non-violent crime after conviction for two or more prior strikes, defendants still face life sentences if a prosecutor chooses to classify a non-violent crime as serious. This is when experience and knowledge matter!

Under the Three Strikes Law, judges have the discretion to dismiss previous strike convictions and thereby avoid sentencing a defendant to a 25 year to life sentence. Mr. Decker has advocated aggressively on behalf of his clients to persuade judges to take this action. His expertise and superb skills in negotiations with the District Attorney’s office and litigating a case before a judge have saved numerous clients from receiving the harsh penalties imposed under Three Strikes. If you are being prosecuted for committing a qualifying serious or violent crime, call Laguna Niguel Criminal Defense Attorney Harvey L. Decker at (949) 365-7085. 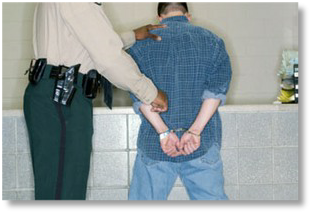 • Crimes involving the use of Firearms

Defendants who have one strike on their record face a mandatory doubling of their sentence if they are convicted of a second Third Strike crime. If you have been arrested for the commission of a serious or violent felony, contact Laguna Niguel Criminal Defense Lawyer Harvey L. Decker as soon as possible. Mr. Decker will set to work as soon as he has been retained to fight for a reduced charge or begin an independent investigation to aggressively defend you and seek an acquittal in court.